Derby County manager Wayne Rooney wants Manchester United loanee Teden Mengi back at the club for next season as confirmed by him to reporters in his pre-match presser ahead of the Stoke City game at the weekend. Wayne Rooney and his players were on the receiving end of another defeat against the Potters. Jacob Brown was the matchwinner for the Potters after his goal in the second half of the league clash at the Britannia Stadium on Saturday. His goal gave Stoke City a 1-0 win at home to the Rams who have now lost four of their last seven games in the English Championship. Wayne Rooney is winless in his last seven games in the league. The Manchester United legend has led the Rams to three draws and four lossess from the last seven English Championship matches. In the midst of the poor run, Teden Mengi continues to earn rave reviews at the tender age of 18 and Wayne Rooney wants him on another loan spell next season. He signed for the Red Devils on loan in January. 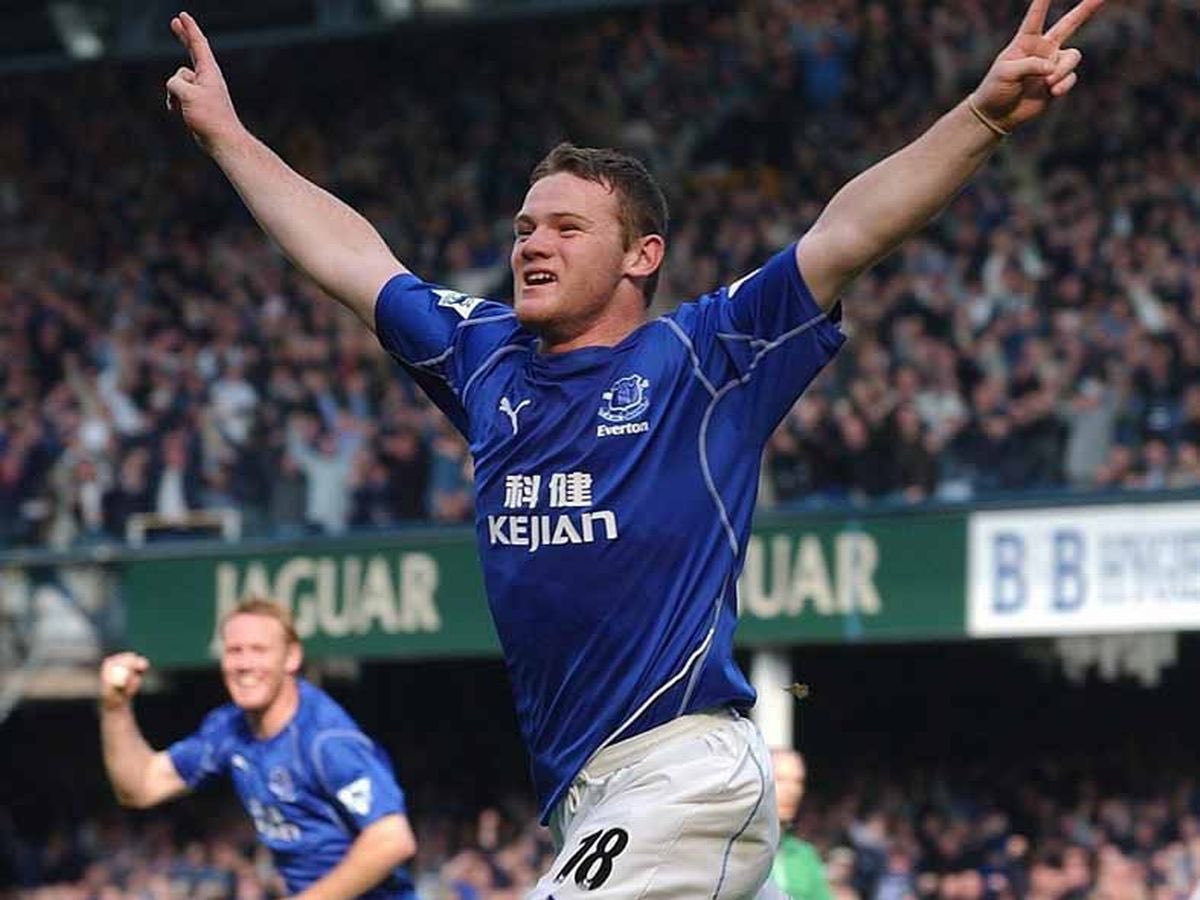 Since he became a Derby County player, Mengi has been in the matchday squad 11 times. He has made four starts and six appearances in total in the colours of the Rams. Teden Mengi has been at Manchester United since he was a young boy. The teenager has moved up the different youth categories at the Theatre of Dreams. Teden Mengi made 30 appearances for the Manchester United u-18 team before making 28 appearances for the u-23 team. The player has captained the Manchester United u-23 team on five occasions. He recently signed a new deal at Manchester United until the summer of 2024 and another loan move to Derby County for the young centre back won’t be a bad idea. For now, the focus for Wayne Rooney is to end the seven-match winless run that his team is currently on ahead of the Luton Town game after the international break.