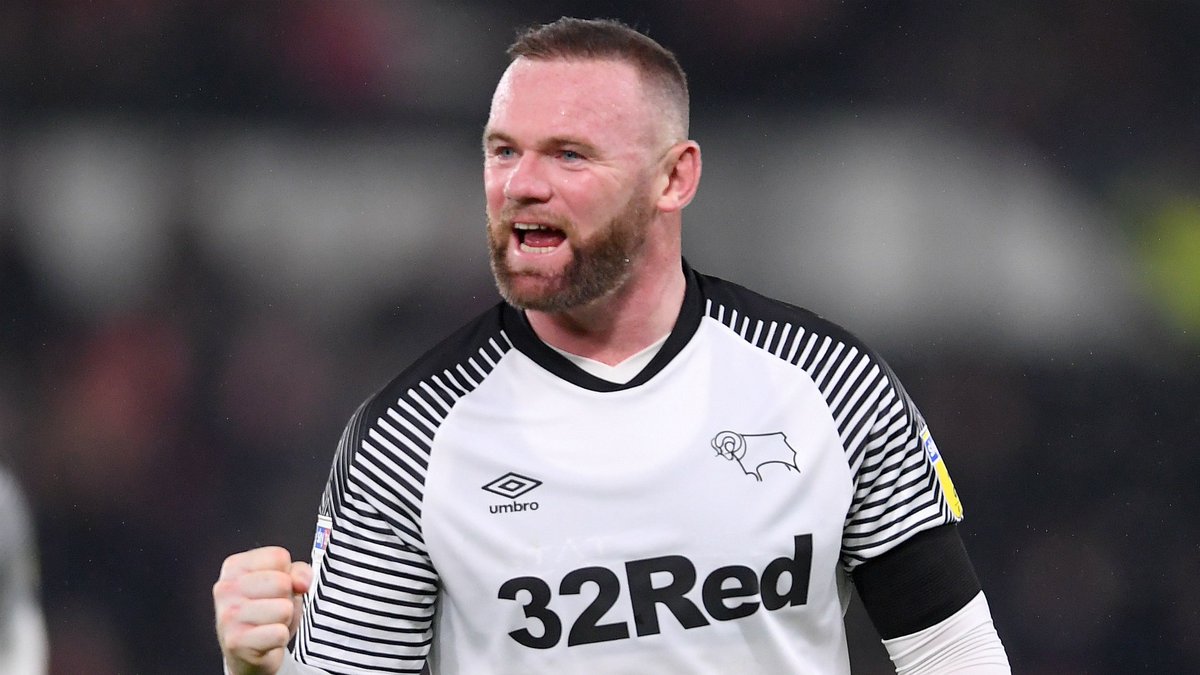 Wayne Rooney was frustrated by the lack of investment at the club and that prompted him to hand in the transfer request which was rejected by the Manchester United hierarchy at that time. Fellow Premier League teams Manchester City and Chelsea were also interested in the Derby County player.

Rooney talked about Barcelona and Real Madrid while reminiscing on his career in an interview UTD Podcast. Despite his worries about the lack of ambition at Old Trafford, Manchester United won the Premier League in that season.

Rooney, 35, enjoyed a good career at Manchester United for almost 15 years. He signed for the Red Devils in the summer of 2004 shortly after he crashed out with the Three Lions on penalties during the quarterfinal shootout with Portugal. Manchester United paid the highest fee for a teenager to sign Wayne Rooney for a fee of around £25.6m. The Manchester United legend came through the youth teams at Everton before announcing himself on the big stage with a wonder strike against the Gunners.

His goal against the Gunners came on October 19, 2002 and five days before he turned 17. The strike from substitute Rooney gave Everton a 2-1 win over Arsenal and also ended their long unbeaten run. The Gunners had gone 30 matches without a single defeat dating back to the 2001/02 season when the Gunners won the Premier League and FA Cup double.

Arsenal never recovered from that defeat to a Rooney-inspired Everton and that paved the way for Manchester United to win the Premier League title that season.