Wayne Rooney might have made a move from Major Soccer League following a short stint at the DC United but it seems like he is not yet ready to stop trying when it comes to his tenure just yet. 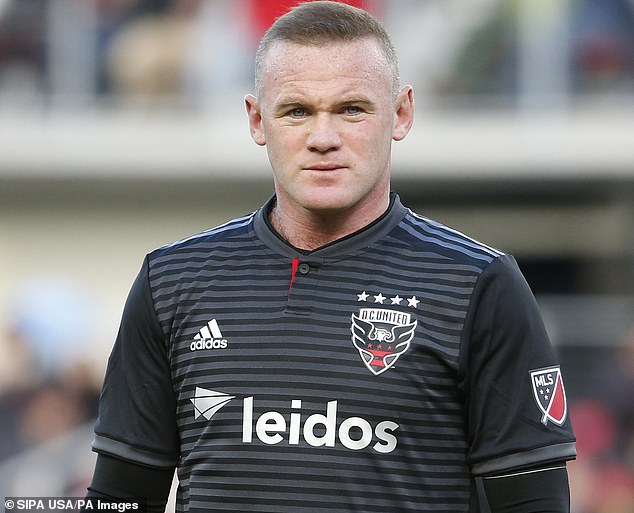 Wayne Rooney had pointed out at MLS for not offering enough payment to the American players it has. Also, they highlighted that the generated revenue doesn’t correspond to the pay which is given out to some players.
He has stated that the salary for many players has become an issue. According to him the revenue which is being brought in by the club, the salary isn’t that high enough, especially when it comes to the talented and young players. He feels that they aren’t negotiating against the other American player and thinks that they are not negotiating against the money foreign players make. Rooney thinks that this is not right for him.

Wayne Rooney claims that they deserve more when they are working the same as they are and training as much as they are. At times these players are taken advantage of. The former player of Manchester United had lamented this draft system that is prevalent in MLS.

According to Rooney, players should be allowed to move from one club to the other, a little more like the trend in Europe. In Europe, if a club has to sign up a player, they will have to pay money and more on the salary. He thinks that players get moved easily. They are a family and when they come home from training, they come to know that they are moving to the east coast, west coast. It is really difficult for a family to simply get up and leave in an instant without proper notice.