Former Manchester United star Wayne Rooney believes Juventus should have a strong chance of winning the Champions League this term, now that Cristiano Ronaldo has joined them. The Portuguese superstar made the shock move to the Bianconeri from Real Madrid last month and there has since been plenty of talk of Juventus’ European prospects. 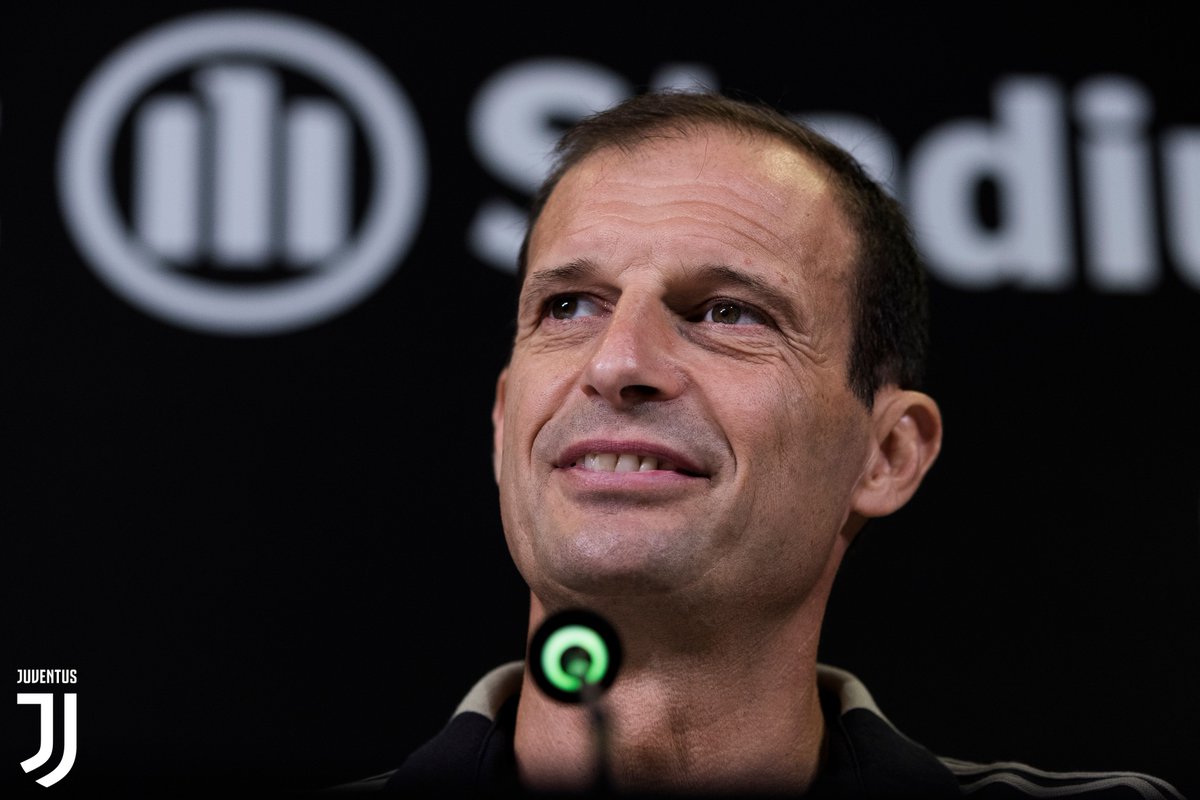 Speaking to ESPN FC, Rooney spoke positively about the impact Ronaldo could make in Turin and believes the Bianconeri can win the Champions League with the Portuguese leading the line, he said: “He’ll do what he’s been doing for the last 10 years, he’ll bring goals to Juventus and I fancy Juventus to win the Champions League this year solely for the fact Cristiano has gone there. As a person he’s a nice guy, a family guy, works hard and he’s always got his family around him which is great to see. He works hard and deserves all the credit he gets because he’s put that effort in to be at the top.”

Ronaldo may have entered the twilight of his professional career but his fitness has been compared to players aged below the age of 25. As such, the 33-year-old appears to have plenty of more years in him at the top level and winning the league title in Italy itself would create a feat which has not been achieved in the past.

No player in world football has managed to secure the top-flight titles in England, Spain and Italy altogether and Ronaldo should fancy achieving the record, given Juventus have acquired the Serie A crown in each of the previous seven seasons. Napoli gave them a close contest last term until the dying stages of the campaign but the Naples outfit are certain to experience a much stiffer challenge this time around with the presence of Ronaldo at Juventus and their change in management.