The future of the English national football team is looking as bright as ever before and Wayne Rooney voiced his excitement in seeing how the national side is being filled with more and more talented youngsters.

“It’s an exciting team. I think it’s the most exciting squad I’ve ever been involved with, if I’m honest.” Manchester United’s Wayne Rooney said as he talked about the English national football team. 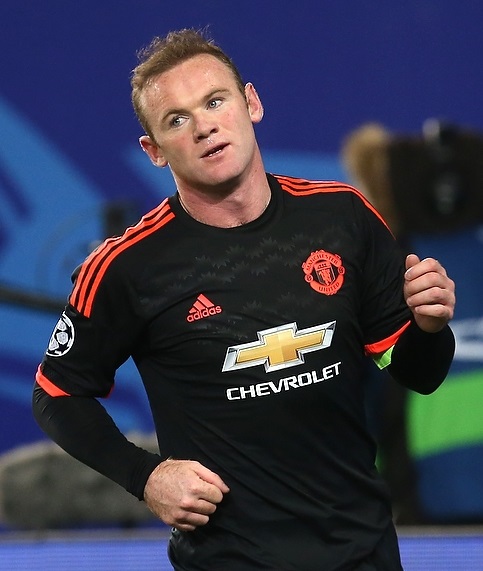 After the international retirement of Steven Gerrard, Frank Lampard and Ashley Cole, Roy Hodgson has had to rebuild the English national side and Wayne Rooney praised the work that the head coach has made as Hodgson has turned the national team into a competitive one that has enough talent to compete against the best teams in the world of football.

England recently played a friendly match against Germany and despite having fell behind in the scoreboard 0-2, they still managed to make a 3-2 comeback and emerge victorious.

Even though it was only a friendly encounter, it still was a fairly important victory for England as the team was filled with young players such as: Jack Butland, Eric Dier, Dele Alli and Harry Kane. This shows that the next generation of players has what it takes to push England to victories against big teams.

A few years ago, the English national football team had a squad which was labeled as: ‘’The Golden Generation’’ and at that time the squad had: Steven Gerrard, Michael Owen, John Terry, Frank Lampard, Paul Scholes, David Beckham, Wayne Rooney and Ashley Cole.

There is a new and young generation of players that are expected to push England to new heights and it remains uncertain if Wayne Rooney will be playing any significant role in this new era of players, taking into consideration that Rooney is almost 31 years old it’s probable that his role in the national side won’t be as important as it used to be.